Oral History as a discipline within History

For centuries oral sources were used as the only way to convey the history of the ancestors. In the 5th century BC, the Greek historian Thucydides transposed to the written word the Peloponnesian War reports, representing one of the first and most notable examples of the importance of recording the traditions and stories passed on from generation to generation.

However, the dissemination of the printed word will soon obscure the spoken word. Historiographical practices reduced the importance of oral sources, which also resulted in reducing the significance of oral testimonies. Some authors throughout history will try to express their interest in oral tradition, studying local beliefs and customs that result in literary productions such as Robert Burns did in the 18th century: he collected a number of poems and songs thus preserving a good part of the Scottish folk. 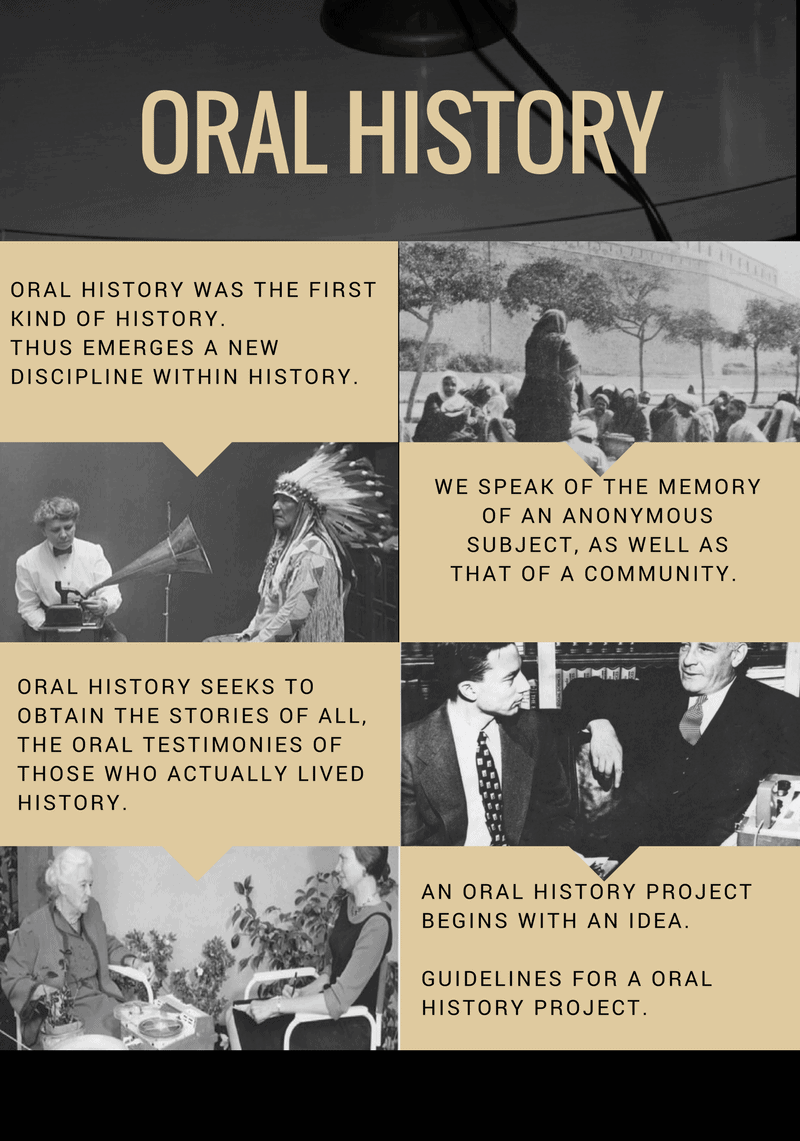 Get to know the online course