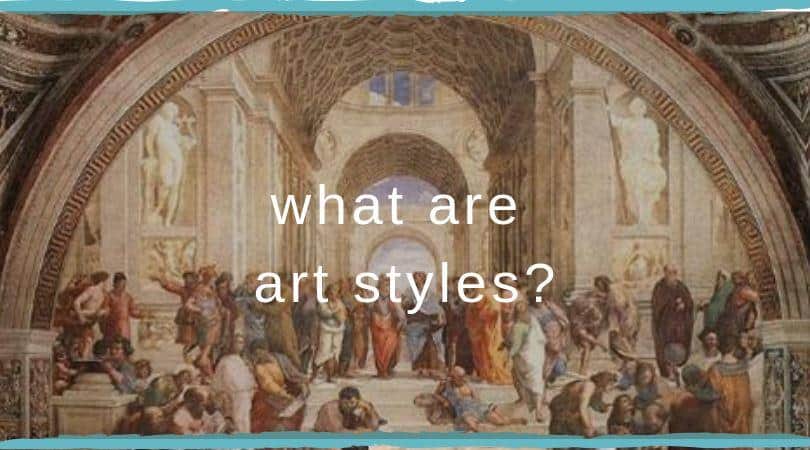 It is common in Art History to talk about art styles. But what does this expression actually means?

It is important to remember that when we talk about art styles we are referring to categories created later to better define, analyze and study certain historical periods, artists or forms of expression.

Art styles are then, first and foremost, a process of “grouping” for purposes of study and analysis. And they can be used to designate and define various types of situations.

Style is a broad term that includes the following elements, when considered  from the historical point of view … 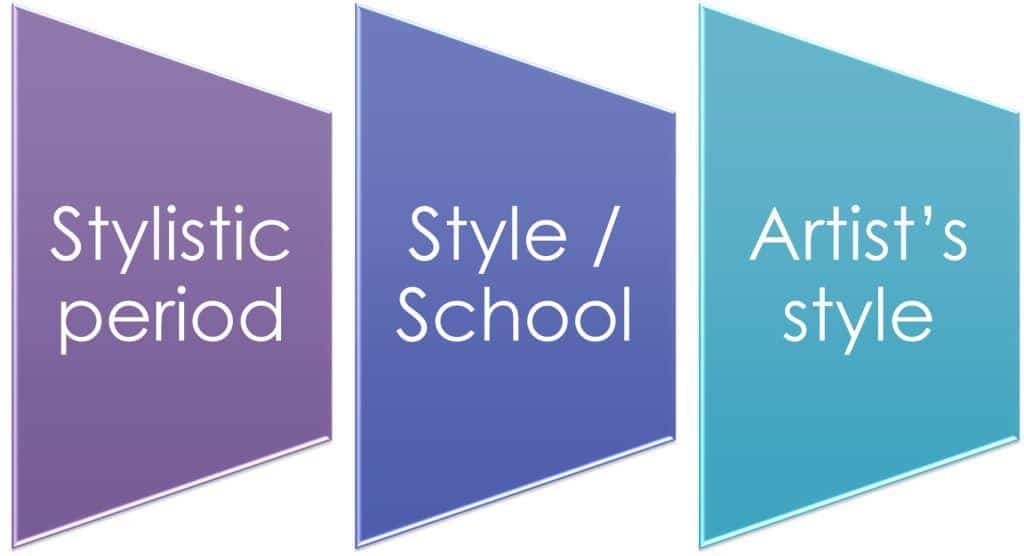 From the online course Analysing Art

Characterized by the rediscovery of the aesthetic values of Classical Antiquity, based on harmony and proportion.

An emblematic image of this period 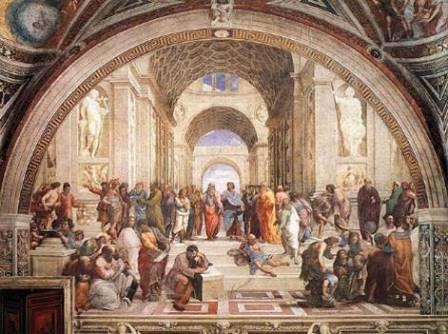 An aesthetic language based on movement, contrast and grandeur.

An emblematic image of this period

Aesthetic and formal manifestations common to certain groups, whether or not showing national and / or geographical variation of style. 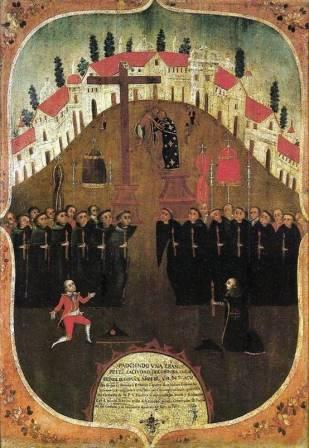 The permanent features of a particular artist.

These may vary or not over time.

The style relates the form with technique and the choice of expression of the artist.

Van Gogh uses lines marked with intense strokes throughout his entire career. These are defining his own and unique style.

He used in his works elements that are identifiers of his style. Light and shadow games, veracity and rawness in the interpretation of the themes and in the way of portraying the characters. 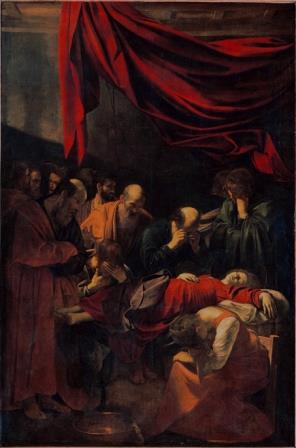 The death of the Virgin, Michelangelo Merisi da Caravaggio

You may be interested in our online courses about Art History