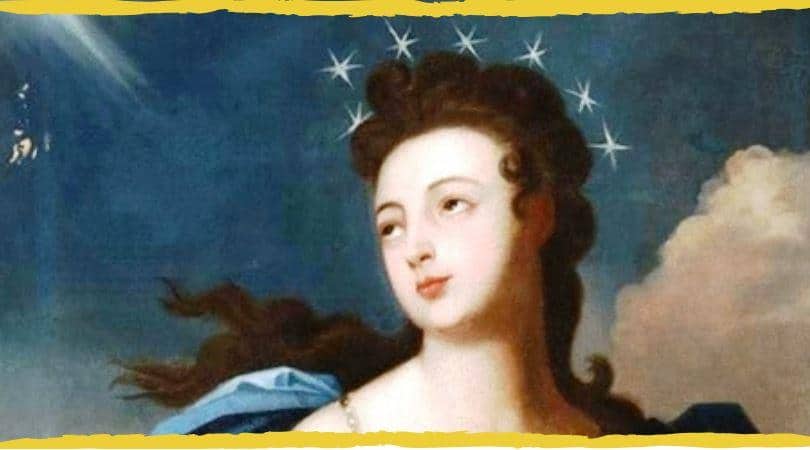 Urania was the Muse of Astronomy and Astrology. 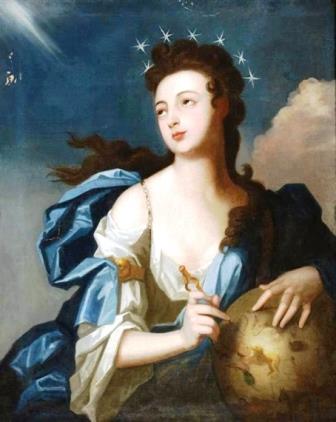 Allegorical Portrait of Urania, Muse of Astronomy by Louis Tocqué.

The classical representation is dressed in blue, with a globe and a compass in hands

She has a star diadem or stars on her dress 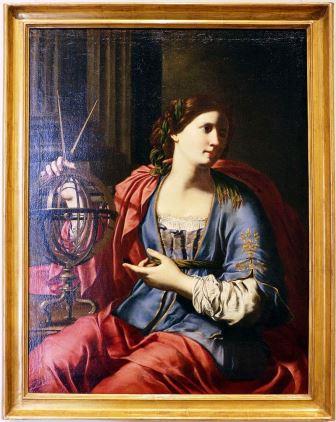 Terpsichore | the one who delights in dance

How to conduct an oral history interview ?