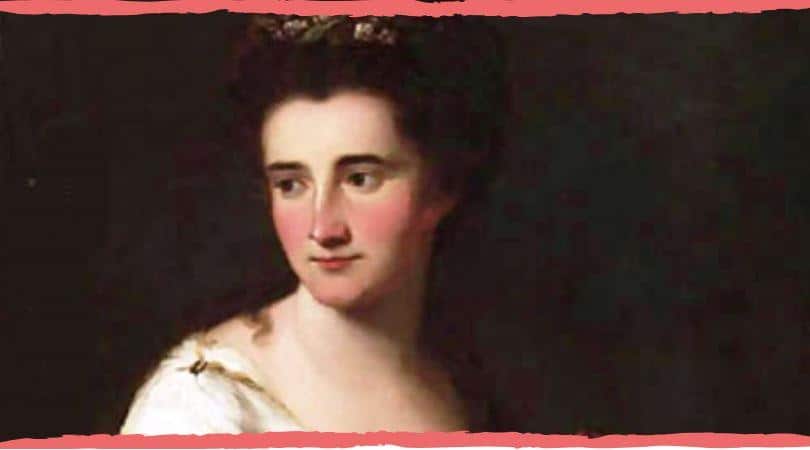 Terpsichore  | the muse of dance 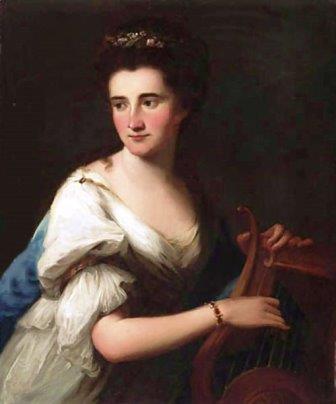 Her name literally means the one who delights in dance.

Represented sitting with a lyre

She was seen as the mother of mermaids.

Urania | Muse of astronomy and the exact sciences