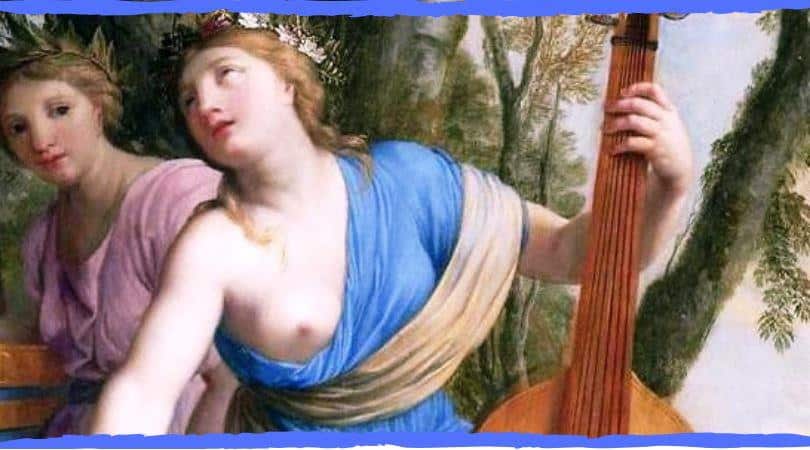 Polyhymnia is the greek muse of Sacred Poetry (hymns). 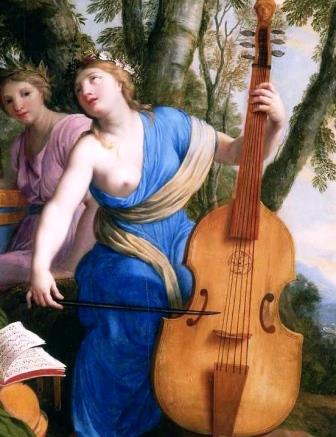 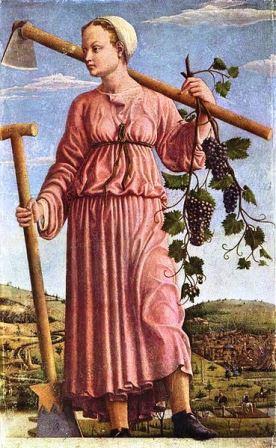 Melpomene | the greek muse of tragedy