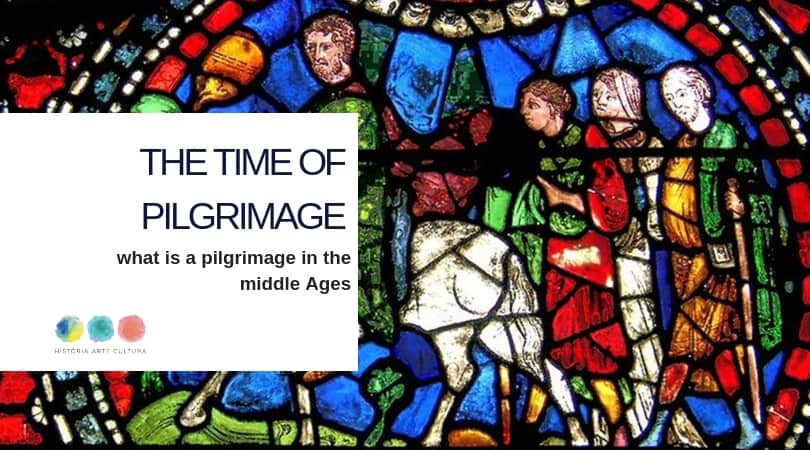 Pilgrimage was of great importance in the Middle Ages and can even be considered as a determining factor in the development of some medieval cities or regions.

“and the time of the pilgrimage, in the course of which “we are always in search and struggling””

In this passage from Le Goff in which he quotes Jacobus da Varagine, the reality and the search of the pilgrim are summarized.

The word pilgrim has one of its first appearances in a Roman law dated 247 BC in Latin, in its most essential sense meaning " the one with no homeland."

The first pilgrimages of Christianity date from the fourth century, were destined to the Holy Land. Already in Portuguese, a vernacular language, the term pilgrim appears in the first half of the thirteenth century to designate Christians traveling to Rome or the Holy Land. From these pilgrimages to Jerusalem would later follow the Crusades, created to reconquer Christian holy places that were under the control of people of other religions.

what is a pilgrim

In a kind of monastic vow, the pilgrim gave up his home, his comfort, his loved ones, even his family’s breadwinner.

To our contemporary thinking it is inconceivable, the pilgrim faced a journey from which he did not know if he would return. Deaths along the way were frequent, due to illnesses, robberies, accidents or misfortunes due to errors in the routes and adverse weather conditions, at such a level that making a will before the departure was a common practice. The pilgrim at once became vulnerable, miserable, deprived of his family and friends.

what is a pilgrimage

The pilgrimages, despite gaining great notoriety and being largely associated with the Middle Ages, mainly influenced by the preaching of St. Jerome, have a much earlier origin in very remote and primitive times where paganism predominated. There are indications that in ancient places of pagan pilgrimage new Christian sanctuaries were instituted to erase the cultural and religious heritage of their predecessors. An example of this is the Santiago de Compostela Cathedral which was built on another older pilgrimage route to the western European coast to watch the sun, God, die at sea and resurrect the next day in Finisterre Galicia.

what is a pilgrimage in middle Ages

Pilgrimage in the Middle Ages was aimed at obtaining a miracle, paying a promise, purifying, and saving the soul. For the latter, the pursuit of salvation usually involves taking the longest journeys, or providing the least for survival, to endure the greatest sacrifices and to find divine illumination. Some made the pilgrimage several times, as did Facio de Cremona, who would have faced the road to Santiago de Compostela eighteen times. 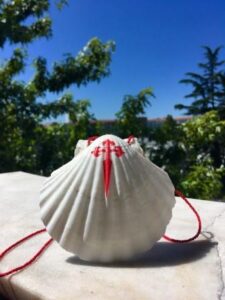 There were yet some pilgrims who had their travels imposed by the Church in penalty for grave sins.

These pilgrims had to attest to the pilgrimage required through relics or symbols of the places visited, as an example the shell of Santiago de Compostela.

The pilgrim is protected during the trip by a specific law, he is exempt from passage taxes and protected from possible arbitrary arrest.

There is an edict from King Alfonso IX of Leon and Castile dating from 1226 to prohibit his vassals who were landowners on the roads to Santiago de Compostela from harassing or preventing pilgrims from following their course. In addition, conservative measures allowed a pilgrim's business to be entrusted to third parties and even debts were allowed to be paid late. 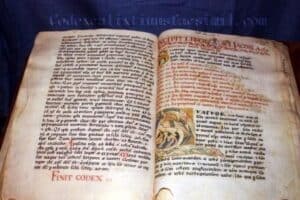 From the 12th century, the Codex Calixtinus or Compostellus, attributed to Aymeric Picaud, was a compilation of books that brought together liturgy, history and a guide for the pilgrim. Book V was intended for the pilgrim and contained maps, descriptions, inn names, information on drinking water sources, and food. All to guide the traveler and to keep him from dangers of the route. The importance of this compilation is enormous, if we realize that only much later, in the sixteenth century, Palladio writes his famous Guide to Rome, considered the emergence of travel literature, a genre used to this day.

What are the mendicant orders and how did they appear? 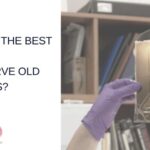