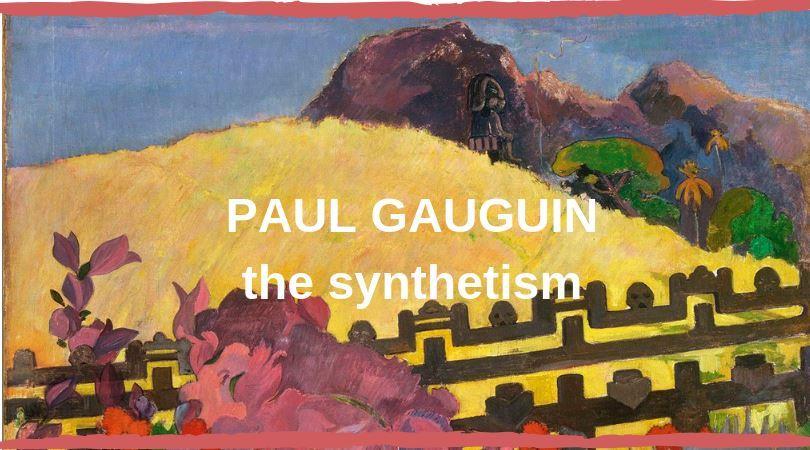 Paul Gauguin falls – within the scope of art history studies – in the post impressionist movement.

This movement consists of a group of artists more or less singled out for their very own techniques, and with ideas that begin a divergence from the traditional, initiated by Impressionism. Nevertheless, although deriving from this, these artists do not fit exactly in the alignment of ideas of Impressionism, existing several derivations.

Let’s get to know Paul Gauguin in the post by Yolanda Silva, author of the online course Analysing Art

Rejecting interest in just recording the observed world. They observed the objects and scenes through their memories and emotions, in order to interact with the observer on a deeper level.

In the autumn of 1888, Van Gogh and Gauguin shared a small apartment and studio in Arles, southern France.

During this period, the two artists created a tumultuous but mutually beneficial relationship. They shared their interest in symbolic contents and images abstracted from their natural appearance, Gauguin went further with these ideas, developing a theory which he called Synthetism.

According to the principles of Synthetism, the final visual form is determined by a synthesis of the following elements: 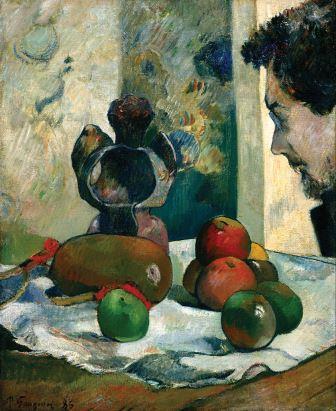 Like Van Gogh, Gauguin also sought to explore the qualities of color as a mode of expression. Making a mixture of various influences in his painting, he generated Synthism.

In his work, Gauguin discards the shading, modeling and perspective from a single point and uses pure color, strong

lines and a flat two-dimensionality to create a greater emotional impact.

These works derived from his own memory and imagination – which expressed the strong connection with the theme explored, whether it was inspired by religion, literature or mythology.

In 1903, he says that “God is not with the scholar, with the logic, he is with the poets who dream“.

For Paul Gauguin, color, form, painting – everything had to have a meaning, a magic of its own; and that is why we so often see him choosing religious motives and create scenarios of mysticism and deep meanings.

What are art styles? 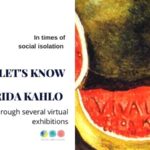 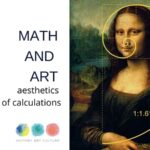