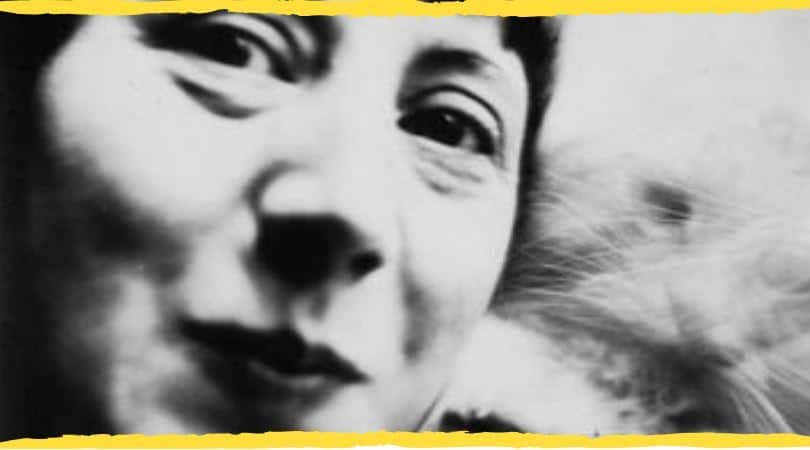 Hannah Höch is one of the less recognized Dada artists in the history of art.

However, her contribution is seminal, in an era of Modernity and and in which the role of the woman gained new contours. 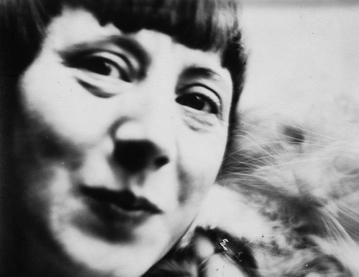 A self portrait by the German artist Hannah Höch, c.1926

In Hannah Höch’s work, we have political and social criticism with marked frankness.

The three central themes of Höch’s work are:

in a cohesive image created from a myriad of different fragments. 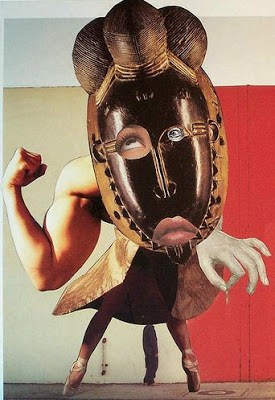 Dadaism appeared in Switzerland during the First World War.

During this period, Switzerland remained neutral, hosting many intellectuals, who sought refuge there from the horrors of war.

The creative force is dense and, as a result of the conflict environment, is characterized by revolt and nihilism. 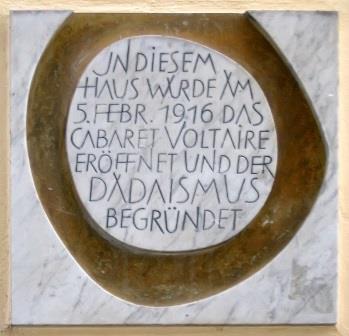 The Cabaret Voltaire in Zurich was the meeting place of the artists who created Dadaism.

Some of these artists: Tristan Tzara, Hugo Ball e Hans Harp. The group intended to be more a reaction to bourgeois society than an artistic style per se.

Instead of the avant-garde movements whose designation somehow explained its creative essence, Dada does not try to create a style and does not (in any way) want to satisfy the public.

Dadaism assigns unlimited power to the artist, who can make of whatever material, object or amalgam of whatsoever, his work of art – all in the quest for public reaction.

The processes of deconstruction and destruction of the image were used for the purpose of recreation.

The artist Dada was invited to use his imagination at the most extreme and absurd level, giving force to a source of inexhaustible imagination, perfectly spontaneous, primitive and even unconscious and irrational. 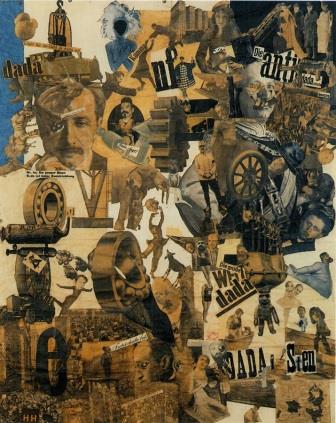 Composed of an amalgam of cutouts seemingly without cohesion or order, bringing together elements of different natures such as words, portraits and parts of engines and machinery and city landscape. The dominant colors are

those of aged paper, but a blue stripe in the upper left corner attracts attention.

Many of Hannah Höch’s photomontages are clearly political, caricaturing (in this case) the so-called Weimar Republic (at that time newly established) socialism and simultaneously linking female suffragist movements with the leftist political revolution. This montage plays the direct role of criticism of the Weimar Republic’s democracy, combining images of various political figures, sports stars and Dada artists, as well as images reflecting the industrialization of the city.

Höch even confronts the movement Dada with the established society of that time:

The initial effect is one of total confusion, of anarchy. The set looks like an immense blast of images, which gives it a phenomenal first impact. At the end of some observation one begins to discover a kind of narrative without nexus (it is always a certain non-sense) that holds the attention.