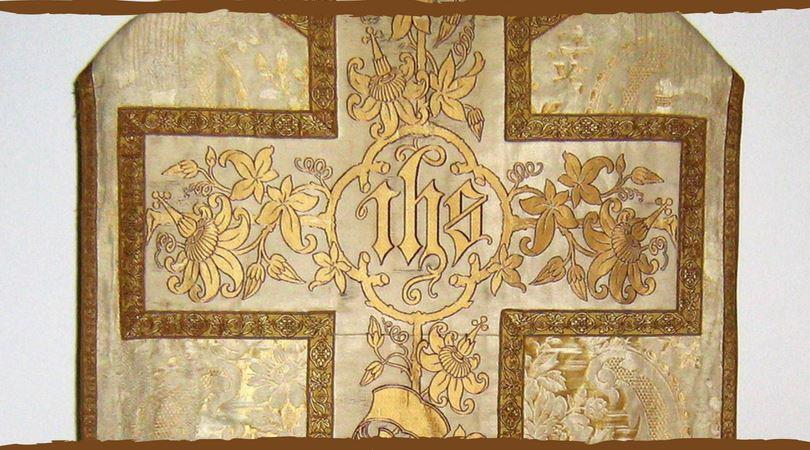 The Met Gala 2018 dedicated to fashion and Catholic imagination.

At The Met Gala in 2018 we saw in the news the parade of movie and fashion stars with clothing inspired by the Catholic imagination.

What motivated this theme was the exhibition that runs from May 10 until October 8, 2018 at The Met Fifth Avenue and The Met Cloisters in New York.

In this exhibition are exhibited pieces of the the Vatican Museum, as papal robes and accessories and fashion pieces of great designers inspired by the Catholic imagination.

In the exhibition spaces we find creations by Gianni Versace, Dolce Gabbana, Karl Lagerfeld or Yves Saint Laurent. As well as chasubles, dalmatians, mitres and props belonging to the Vatican Museum.

An innovative way to exhibit and spread the art. Even if you can not visit the exhibit it’s worth looking at the pieces in the video below and exploring the exhibition page of The Met.

By the way! Do you know what it is? 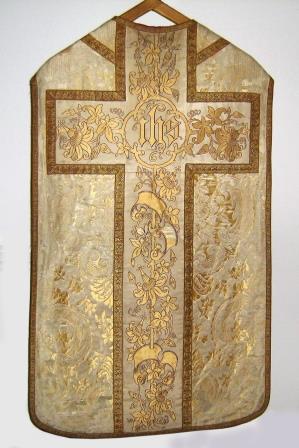 Chasuble – Wide round hooded hood, whose cut has varied over time. It became liturgical vest about the sixth century.

Dalmatic – Tunic of oriental origin, introduced by Roman emperors. It has short sleeves, and can be open to the sides, and decorated. 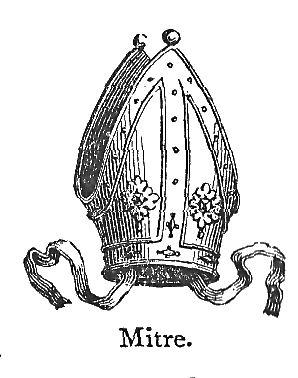 Mitre – Cover for the head, with Greek origin. It’s originated in two Greek hats, the pileo and the pétaso, the name deriving precisely from a band that held the pileo next to the head, and from the one that fixed the pétaso to the chin, both calls miter. There are three variants: the simple one, made in white linen; the aurifrigiada, which is decorated with elaborate embroideries; and precious, with decoration of gold and precious stones.

Want to know how to apply methods of iconographic analysis, to know the symbols of Christianity, attributes and representations?