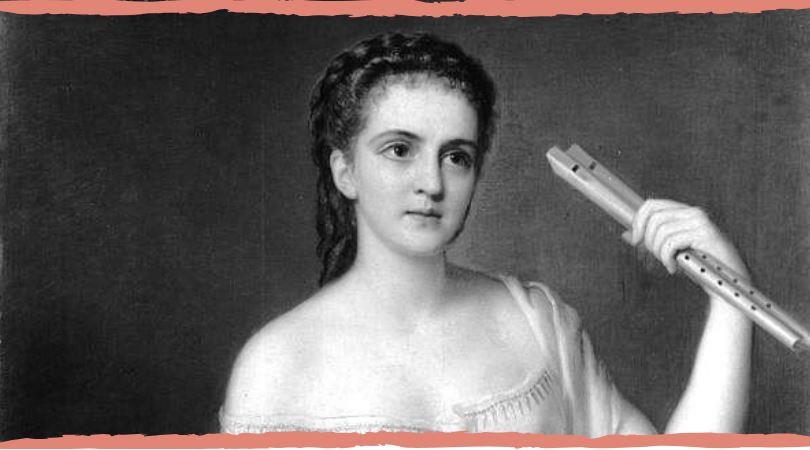 Euterpe the greek muse for music 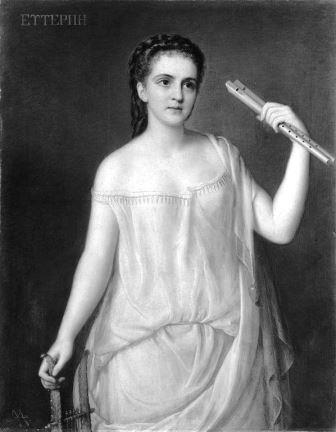 Her name means the Giver of Pleasure

Linked to music, it is represented with the flute

At the end of the classical period, she also represented Lyric Poetry 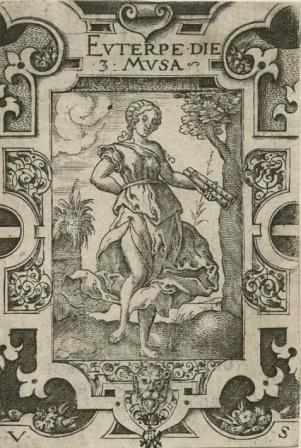 Muse Euterpe from the illustrations to Ovid by Virgil Solis (1562)

Melpomene | the greek muse of tragedy