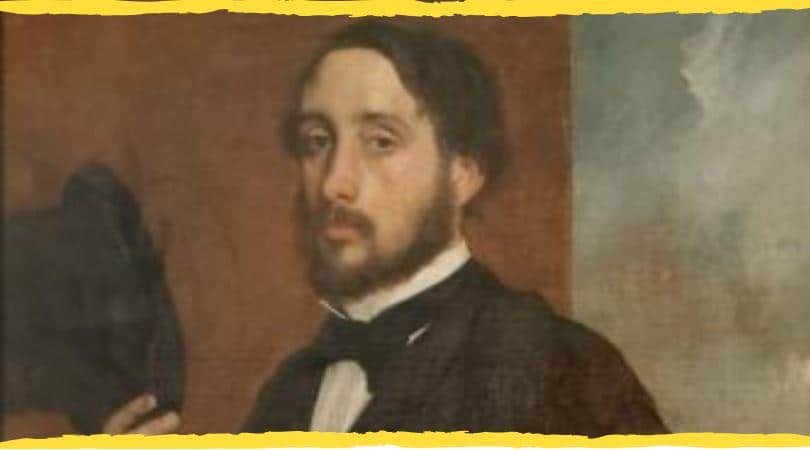 Edgar Degas never really considered himself as an Impressionist, but rather preferred to be considered as an “independent” artist. 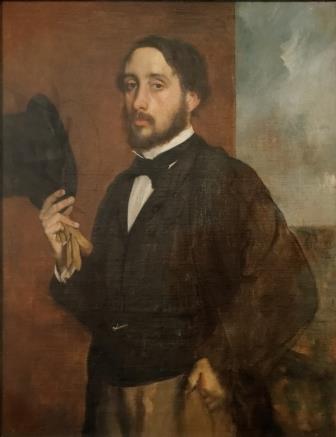 Edgar Degas was a painter, a sculptor, a draughtsman, a printmaker and a photographer.

He was born in Paris in 1834, to a family wealthy. Degas attended the Lycée Louis le Grand until 1853 and enrolled in law school that same year.

Edgar Degas was a very well prepared artist, under both technical and artistic points of view. From an early age, he expressed his artistic vocation – especially by painting copies of works of art exhibited in the Louvre.

1855 is the turning point of his life. He meets Jean Auguste Dominique Ingres who will clearly influence Degas’ future artwork. In this same year Degas was admitted to the École des Beaux Arts, where he studied drawing with Louis Lamothe.

In July of 1856, he travelled to Italy where he stayed for three years and copied several works (paintings and drawings) by Renaissance artists. He returned from in 1859 and continued to make copies of works from the Louvre. In 1860, on a trip to Normandy, he began his first sketches on horses.

He exhibited several times at the Paris Salon since 1865, when his first work was accepted (Scene of War in the Middle Ages).

The following year he exhibited “The Fallen Jockey” at the Salon. Comparing both works, we find a great difference not only in terms of theme, as he embraces here more contemporary themes, but also at an artistic level.

Some of the works of Edgar Degas on this subject.

Degas enlisted in the National Guard during the Franco-Prussian War which erupted in 1870. Thus, there will be here an interregnum in his artistic production. 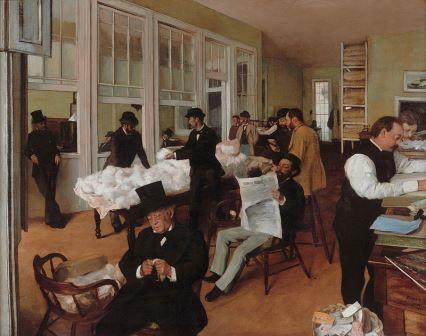 In 1872, Degas was in New Orleans, where some of his relatives lived. During this year, he worked on several paintings including “A Cotton Office in New Orleans”.

He returned to Paris and, in 1874, two decisive events take place in the life of Degas. The death of his father and the large debts accumulated by his brother in the family business dramatically decrease the Degas’ income, who have now to depend solely on the sale of the artist’s works.

Degas integrated the Impressionist group and was an active member in the organisation of the Exhibition of 1874 and the seven subsequent exhibitions.

However, probably due to his classical training and a taste for realism, he never really considered himself as an Impressionist, but rather preferred to be considered as an “independent” artist.

In the 1880s, photography had already advanced decisively and Degas developed a taste for it, which will reflect in his works – not only in terms of the composition structure of the depicted scenes themselves  but also by using photographic previews of expressions and scenes that he would then portray on his paintings.

Under the stylistic point of view, Degas joined the Impressionist movement, absorbing notions related to the treatment of light and colour, but he did not follow some of the outstanding features of this movement in many of his works.

Degas little dancer | one of the most iconic and controversial works 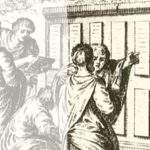