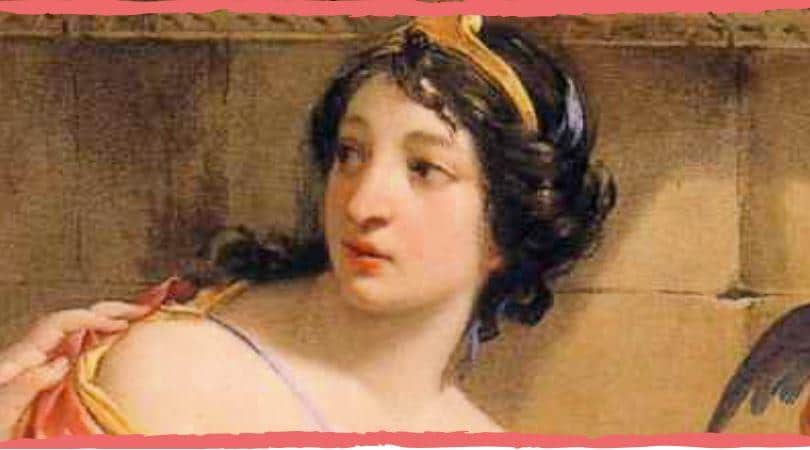 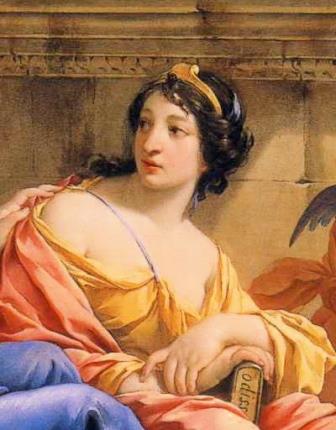 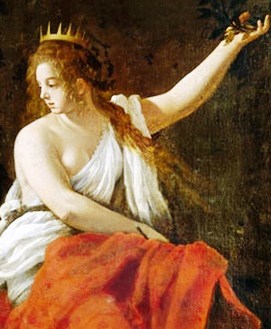 Notre Dame Cathedral | the most visited monument in Paris