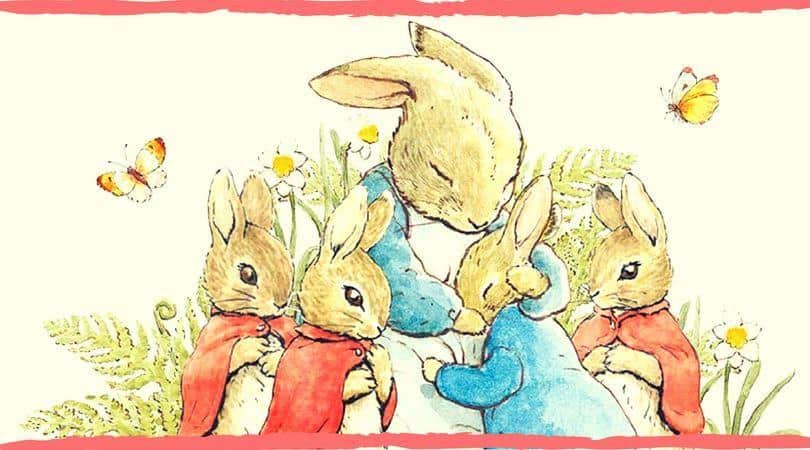 Get yo know Beatrix Potter, the author of some of the most fascinating stories and children’s characters in Jessica Panazzolo’s article.

“Once upon a time there were four little Rabbits, and their names were: Flopsy, Mopsy, Cottontail, and Peter”

Thus begins one of the most beautiful and famous children’s stories, that crosses the time and conquers children all over the world for more than a century: Peter Rabbit. The universe of Peter and his brotherswas was created by the brilliant mind of Beatrix Potter.

Born in London in 1866, in a wealthy family whose father was a lover of photography – a novelty at the time – and the mother of the painting, Beatrix was a shy girl who studied at home.

She spent her vacation in the country and was surrounded by pets. Before even being able to read and write, she drew bees, dragonflies and other insects. Her taste and talent for paints caught the attention of her parents, who invested in her daughter by putting her on a drawing course. 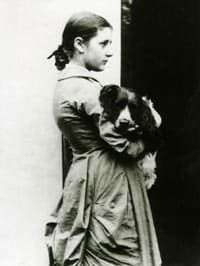 Over time, the drawings have gained context and Beatrix has created a magical world in which paws, rats, cats, pigs, owls and other animals live adventures, wear tuxedos, go to the bakery and interact with each other.

Take the Pata Patricia case, for example. It shook the eggs of a chicken and was followed by chicks dressed in strictness. 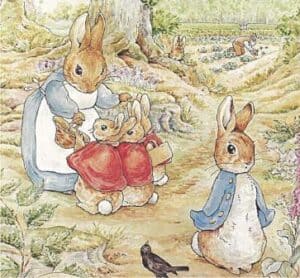 In a blue suit, Peter Rabbit guaranteed numerous antics in the garden 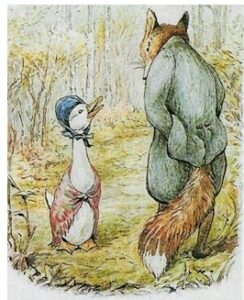 one of Beatrix Potter’s stories

Beatrix was a vanguard woman. She became a writer and illustrator in 1902, when Peter Rabbit was published – after the refusal of several publishers – but also a specialist in fungi and a defender of nature and natural resources, at a time when industrial and capitalist society was advancing. 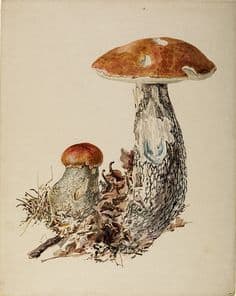 As a mycologist, that is, a specialist in the study of fungi, Beatrix devoted herself to recording several of them in her watercolors.

The creator of the bucolic universe that rocked the imagination of children all over the world, married at the age of 47 and, ironically, had no children. After her death, in 1943, Beatrix Potter: The Journal was published, reporting the peculiar look of the shy girl to everything around her.

Her books continue to be published in several countries and her inheritance is perpetuated in every little reader who is born from her beautiful texts and her amiable images. 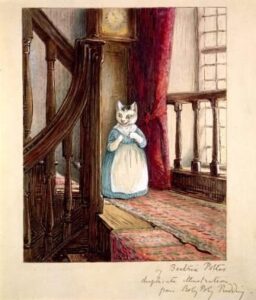 do you want to know what the 9 frescoes on the ceiling of the sistine chapel represent?